CW: This is a game about prejudice, warfare and the implicit violence of military power.

Will you return home?

The game builds upon the simple, drama and tone-focused engine of Trophy to create stories like the Anabasis: an expedition that must forge bonds within and without a hostile, foreign environment; people of skill and ambition meddling in affairs they have little to no understanding about, trying to return to a familiar setting.

Features of Xenophon include:

Stations, its own take on the Ring and Set systems of Trophy. Travel through six Stations, each with their own rules, enemies, opportunities and election processes.  Customize your game my backing your own Stations. Do you want to use Xenophon to run Jason and the Argonauts, or Apocalypse Now or the Warriors? You can!

Hubris, Prejudice and Most Precious, will test your character. Will they embrace their Prejudices? Will they respect those outside their mercenary band? Will they do horrible things to protect their Most Precious or sacrifice them for their comrades?

A modular framework for campaign play, where you can fine tune every element. Do you want a short, 4-6 sessions game? Or do you want to run multiple adventures on each Station?

Armies and Warfare rules bring to Trophy the element of being part of a large mercenary force: rules to command soldiers, warfare mechanics, various ways to elect and seize command.

Will you get back to Hella? Will you get enough Loot to sustain yourself and the Expedition and Glory to impress your peers?

And how restless is your sleep?

In order to download this Xenophon you must purchase it at or above the minimum price of $5 USD. You will get access to the following files: 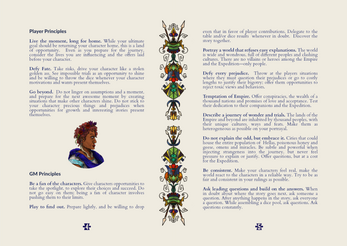 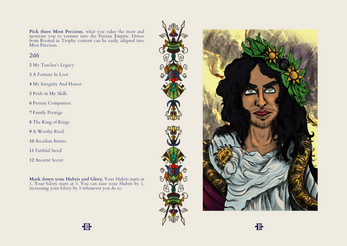 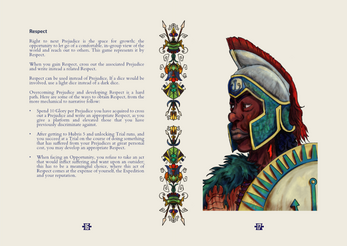